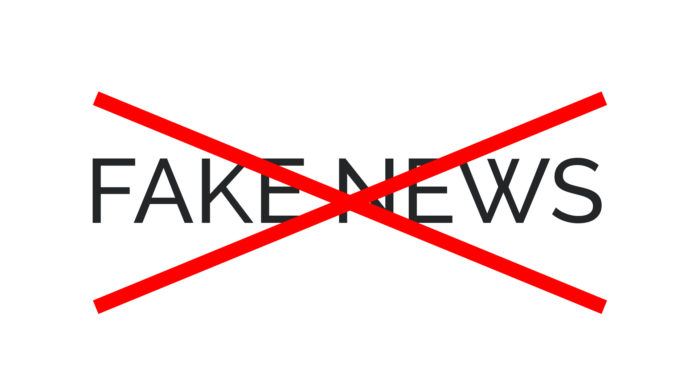 On 30th of January, a draft amendment to the criminal law was included on the agenda of the Parliament’s hearing, in order to provide criminal liability for the deliberate spreading of fake news for profit. Uldis Budriķis, conservative Member of Parliament has drafted amendments to the law in response to public outrage over the distribution of clickbait websites in Latvia and the recent fake news about the coronavirus case that was registered in Latvia.

Uldis Budriķis said, “The so-called clickbait websites are becoming increasingly popular in Latvia. These websites are not registered as mass media within the meaning of the Media laws but they seek to conquer the advertising market by deliberately including provocative, biased, and distorted information in their content, thereby seeking to attract public attention. The creation of such news and maintenance of these websites is primarily driven by profit, which means that the perpetrator is trying to obtain material benefits for himself. As a result of such activities, fake news, and distorted information about events in Latvia, politics, the economy or public life evokes panic and raises alarm in order to benefit perpetrators.”

A survey conducted in 2018 found that 32% of internet users believe in the information published on social media sites, while 22% share information on the internet without having previously checked it in other sources of information. That reinforces the need for the government to respond to scases of fake news and find means of prevention and pass it into law. State officials have to take into account the  relatively high proportion of the public, which does not critically assess information on the internet

The Centre for Disease Prevention and Control has informed the press and the population that the information disseminated by the website aumytests.net does not correspond to the truth. These fake news have been republished and shared thousands of times on Facebook, causing alarm to citizens.

Uldis Budriķis explains, “There are individuals in Latvia that already stand in front of the for an extreme case where the consequences of disinformation were not only causing anxiety in society but also financial losses. These amendments will proactively limit clickbait websites. It is a warning signal for fake news creators.”

Feldmans: Lawyer Edgars Zelderis is a good candidate and we nominate him for ombudsman

NOTE: These settings will only apply to the browser and device you are currently using.